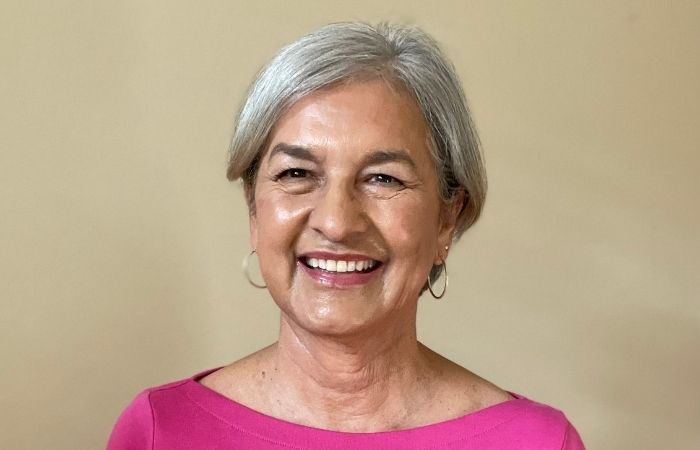 Cathy is sharing her story about how she found out her daughter had a drug addiction and how they dealt with it. I hope this story helps anyone else who may be facing the same issue.

Please don’t forget to check out Cathy’s links at the bottom of the post.

Can you tell us please a little bit about your family prior to your child’s drug addiction? What were the dynamics like?

Our family seemed pretty typical. I was a teacher in my local school up the street from my house, married with two sons. My third child was my daughter.

She was your typical kid, active in sports, involved with soccer and swimming. During her elementary school years, she was a girl scout and liked to be in plays during the summer. She had a good sense of humor and had a close group of friends. To me, she seemed well adjusted.

Unfortunately, when my daughter was about 10, her father and I divorced. She did see her dad often. He lived a few blocks away, and we had shared custody. The kids seemed to be doing well with the situation, but I know they had pent-up feelings that we had not addressed as thoroughly as we could have.

How was your child before the addiction? Were there any signs, struggles unknown to you, anything

As my daughter entered high school, her first two years were smooth, but the last two were when she started to change. Her grades dropped, and she seemed more argumentative. She lacked ambition and could barely pass her classes.

As time went on, I continued to worry about her, but couldn’t quite put my finger on what the problem was. I looked in her backpack one day during the fall of her senior year. I don’t remember particularly snooping, but she wasn’t home at the time, and my instincts told me to take a look. I found what appeared to be drugs wrapped in foil.

I showed the drugs to her dad, who took them to the police station to find out what they were. They explained it was crystal meth. We were both shocked and frightened.

We sat her down, and she told us she didn’t use drugs but was carrying them for a friend. She said she knew it was wrong and told us she wouldn’t be involved with drugs again. And sadly, we believed her.

We were in denial, hoping this was a passing phase. My ex-husband and I talked to her and considered changing her school, but decided to keep her at her same school, but watch her more closely.

Never would I have guessed what was to come.

Talk us through a bit about how you found out and what steps you took to help yourself and your child.

My daughter managed to get herself into college in Colorado. I sent her off, hoping that this was the change that she needed. But it was not to be. Soon after she left, her boyfriend from high school, who was not a student, nor did he have a job, followed her to Colorado, and things went downhill from there.

She had trouble making her grades and was on probation. She wanted to try one more time, so she returned to college the fall semester of her sophomore year. She failed again and dropped out. And couldn’t even keep a job washing dogs at the local pet store.

I flew back to Colorado to see what I could do. Her relationship with her boyfriend was ending, and she had not made any friends in Colorado. Finally, she admitted to me that she was dependent on crystal meth.

We were thrown into the world of substance use, rehabs and recovery, not knowing what to do next.

Luckily, she was willing to get help, which started her through her recovery process of treatment centers and a sober living home.

Tell us a bit about your healing process through all this.

I was embarrassed and felt a lot of shame that my daughter had gotten herself to the point of using crystal meth. I couldn’t imagine how this could have happened and that I had not seen this coming. I blamed myself for letting her down as a parent.

I was told and realized on my own, as well, that I needed to take care of myself if I was to be of any help to my daughter.

Exercise has always been a part of my life, and I knew it would help me have some time to tune out the worry. I started walking and then running a few times each week, which helped. I also started attending yoga sessions, which then brought meditation into my life. From there, I started journaling. It was a relief to have an outlet for my negative emotions.

And then, five years later, I still felt that I wanted to do more, so I started blogging online. I started volunteering with the Partnership to End Addiction and was trained to be a coach to help other families.

I’m not always sure why I wanted to stay so involved with the addiction problem in our country, but it has helped me heal.

My daughter is a changed person. She has moved on with her life, but what she has learned from this experience is still close to her heart.

Reaching the point of long-term recovery makes people more empowered. I would not wish addiction on anyone. So many families have been devastated because of their child’s drug or alcohol use.

At the same time, I know we would not be on the path we are today had substance use not entered our lives.